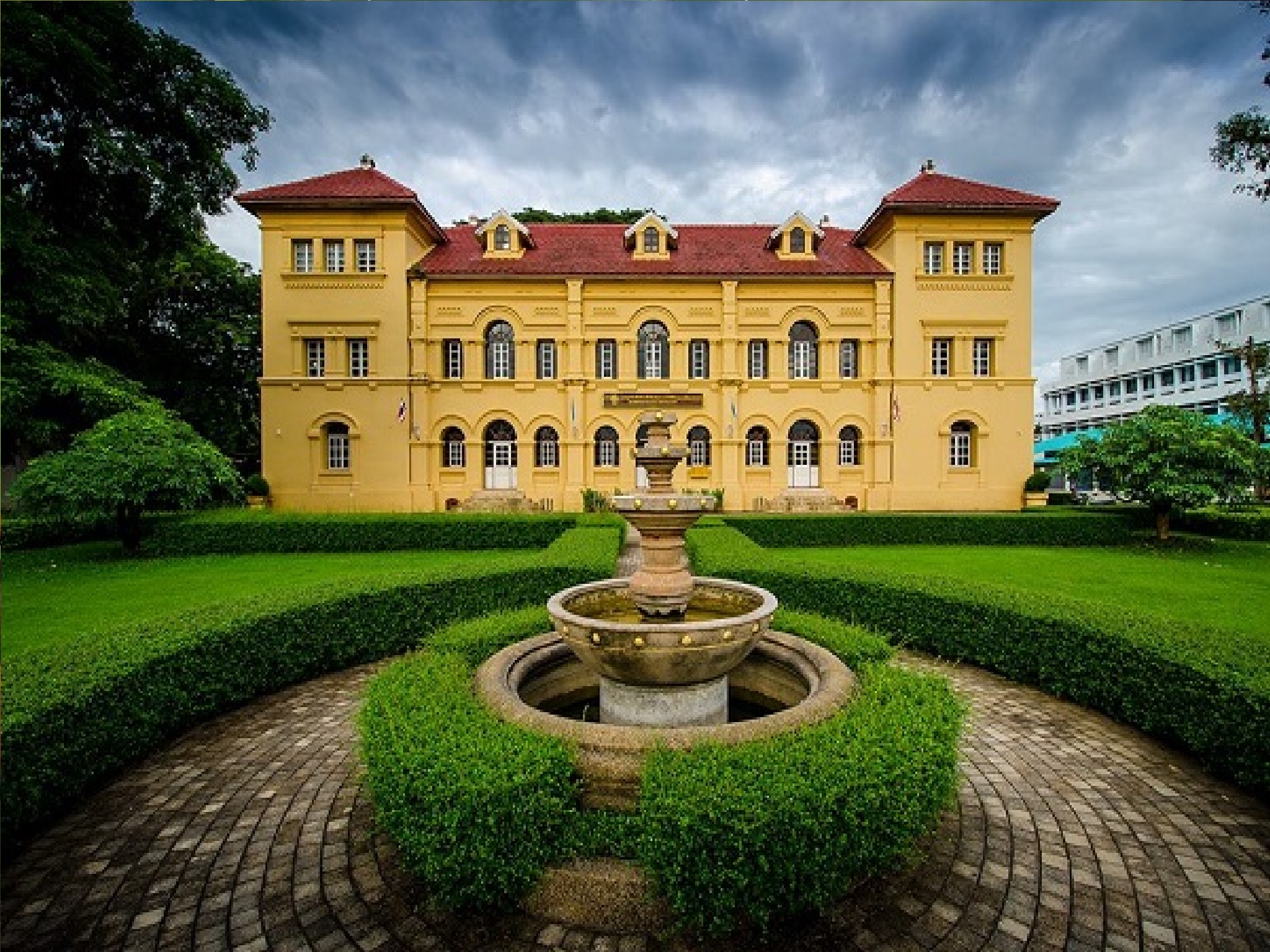 Virtually the old classic. Was converted The Museum of the Governor of Nakhon Phanom.

The architecture is influenced by France. It is very old. But still maintain the beautiful condition of the building well. Originally used as the residence of the Governor of Nakhon Phanom.
Presented as an exhibition venue. «The old picture recounts. The legend of Nakhon Phanom » The story of the city of Nakhon Phanom from the past to the present.

The Museum of the Governor of Nakhon Phanom Located in Sunthorn Vichit Road, Muang District, Nakhon Phanom Province. The area of ​​4 rai of land on the banks of Mekong River is old for decades. Created by Phraya Chiddee, Siam Metsawapakdee

Udon Thani (Udon Thani) The first governor of Nakhon Phanom. Construction during the year 1914-1914. It was influenced by Western and French construction styles. During the Indochina War The building is a 2 storey townhouse. Brick Tile Roof Thai Tile Cement tile floor Flooring on wooden board No top and bottom. No nails But use the wood join. Built with ancient clay bricks. Rounded arched door with curved window. Above the window is a stucco or carved roof. The building has a large pillars.

Zone 1: Tell the story of the city … Once upon a time … Nakhon Phanom

Zone 4: Multiculturalism Cultural diversity is joyful in the tradition.
And connect the people of the Mekong 2.

Zone 5: When the time came Remembrance in the grace of grace and admiration.
Of His Majesty King Bhumibol Adulyadej’s global Cummins Navy and the queen.

Zone 7: People covet On the occasion of his visit to Nakhon Phanom during 12-13 November 1955.

Zone 8: Follow the royal footprints in the Royal Projects in both of them.
To improve the quality of life and the local wisdom.

In addition, inside the museum, the governor of Nakhon Phanom. There is a single storey wooden building with a row.
This is a staff hostel. One-storey reinforced concrete building is a place to cook.
For the most part. The Fine Arts Department now registers all buildings as historic sites. 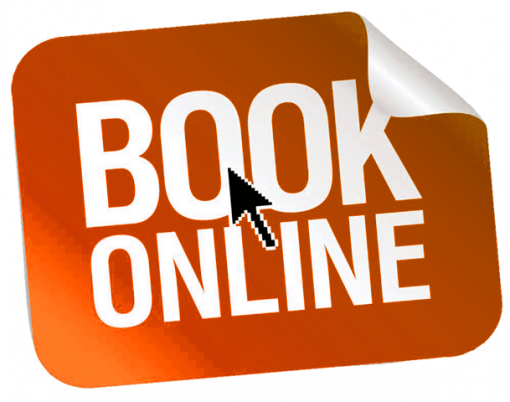